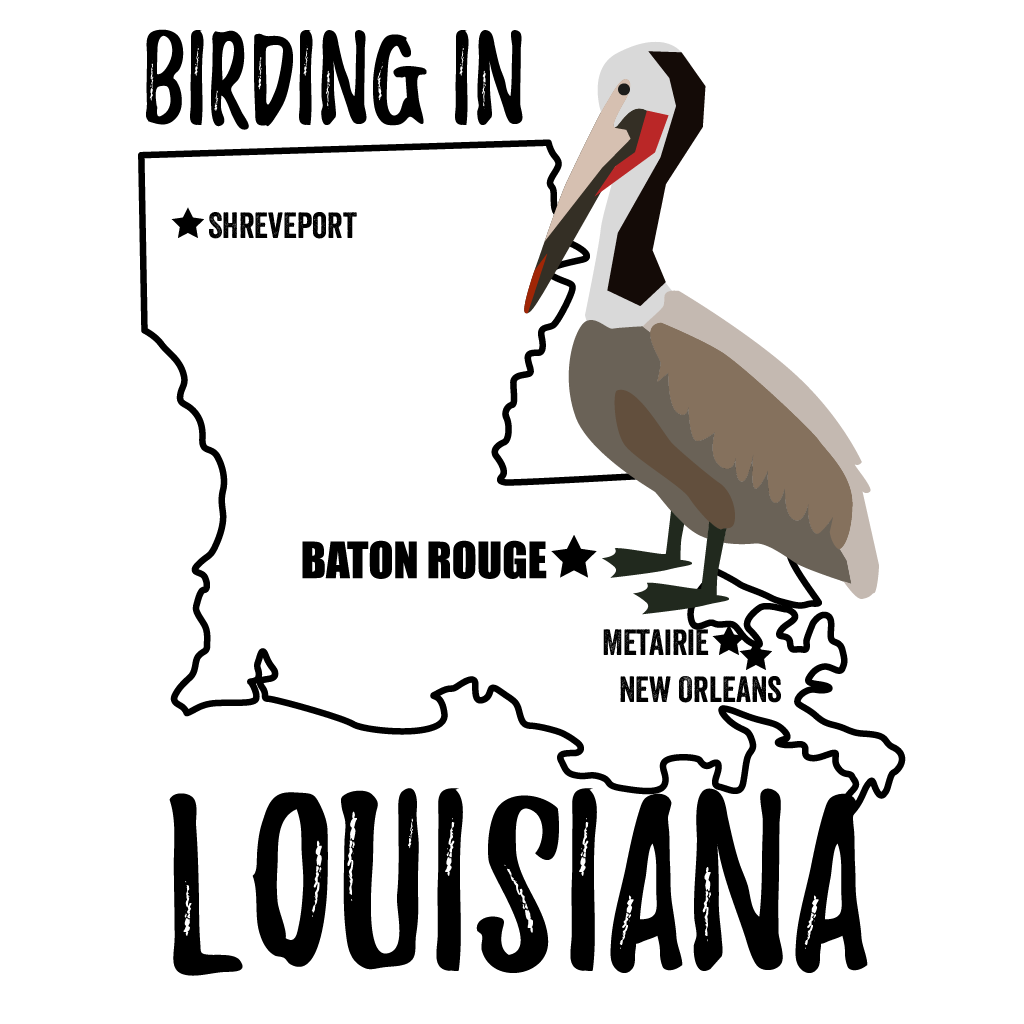 No state offers culture on a platter and in the form of good music the way Louisiana does. Mix birding into the bit in lands filled with barrier islands and pinewoods, and we have some happy travelers.

What Is The State Bird Of Louisiana?

The Brown Pelican became Louisiana’s state bird in 1966 after the citizens showed a clear admiration for the way the species would take care of their babies. In fact, Louisiana is even referred to as the Pelican State officially and the species can be seen making appearances on the painting of the state, the state flag and the seal of the state. 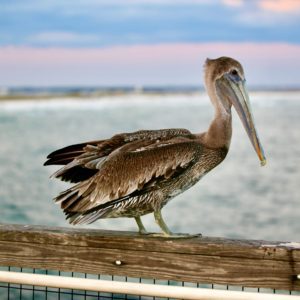 What Are the Top Bird Watching Spots In Louisiana?

After surviving the hurricane Katrina back in 2005, Bayou Sauvage National Wildlife Refuge still has a lot to offer its visiting birdwatchers. Notable species located in the area include Mottled Duck, Roseate Spoonbill and Anhinga.

How Many Birds Can You See in Louisiana?

Birds in Louisiana come in the various forms of 476 species. Cameron county has a species count of 410. In comparison, Plaquemines has a dip with 352 species but it’s still a good enough count for the county to be worth roaming around. Jefferson, Orleans, and Caddo are also viable options with the count of 347, 344, 338.

Your chances of seeing the most rare species in Louisiana lies in the Grand Isle. In Louisiana, the count is at 314. Peveto Woods and East Jetty Woods also offer its visitors plenty of options, the current count tethering somewhere around 311 and 289 respectively.

Top Birds To See In Louisiana

Roseate Spoonbill, as one might guess from the name, is a rose colored bird. It’s completely the same color, from its plumage to its wings and a sight when it flies in the sky.

Northern Parula is another Louisiana favorite. An extremely small, almost round bird, it has short legs, a body with yellow chest and light blue back and wings. It’s the kind of birds that are made for the camera.

Common Birds To See In Louisiana

You can’t exactly walk around New Orleans and not come across Swamp Sparrow at least once. Barton Rouge and Lafayette city is also used to Ruby crowned kinglet and Northern Parula.

In fact, you don’t even have to take a walk around the city. Some of them are just waiting to greet you in the backyard of wherever you are staying in for your trip.

Louisiana is a state worth visiting regardless of how many birds you chance upon. The festival dedicated every year to spotting Yellow Rail in Jenning town does incline the appeal towards Louisiana though.