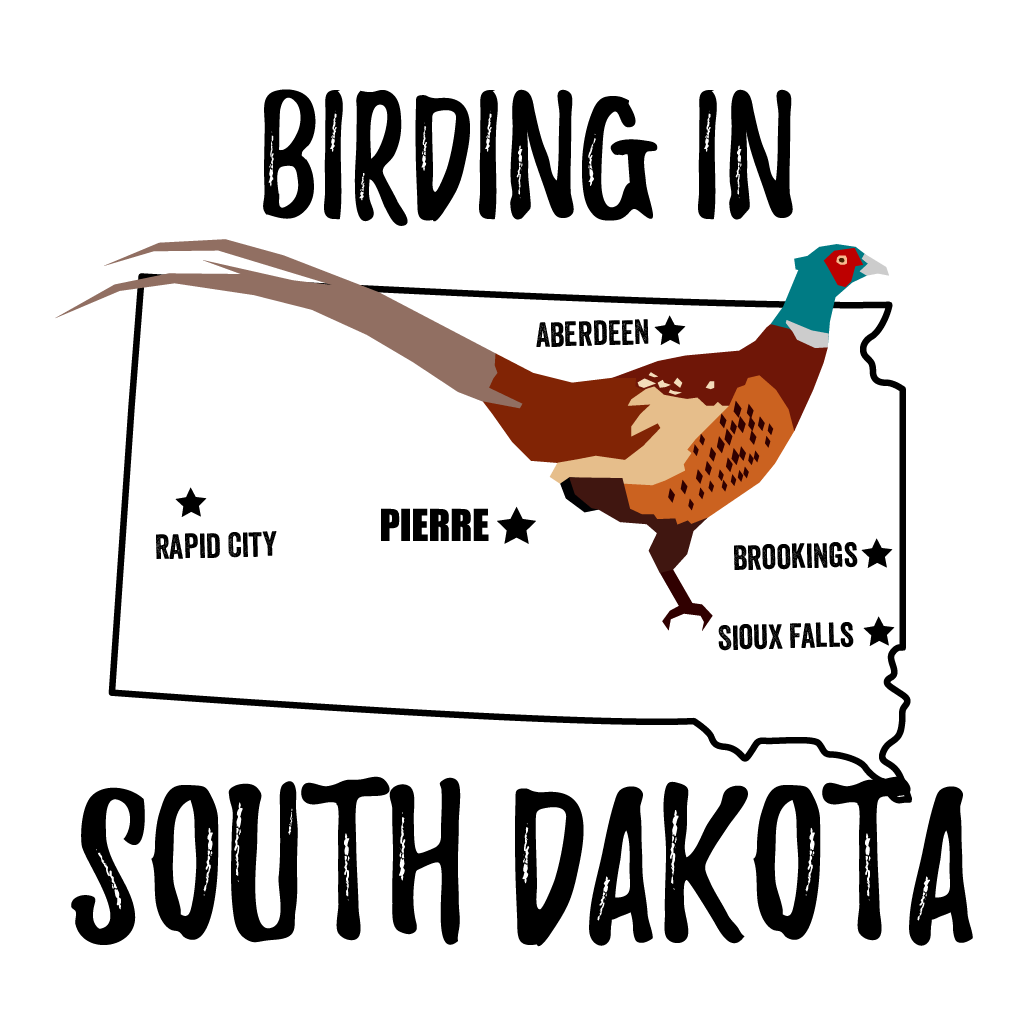 South Dakota is mostly grassland but the existence of woods, reservoirs and hills allow for enough diversity for varied species to feel comfortable here.

What Is The State Bird Of South Dakota?

The official state bird since 1898, the Ring Necked Pheasant has an assortment of striking colors on its plumage that’s immediately recognizable. It’s actually an Asian bird imported to America and so, even though it’s the state bird of South Dakota, it has no place on the Audubon bird list. 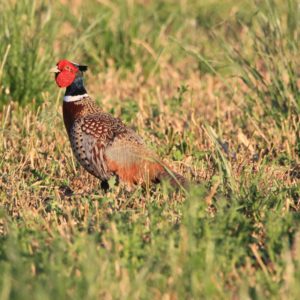 What Are the Top Bird Watching Spots In South Dakota?

Sand Lake National Wildlife Refuge had about 1 million ducks and Geese pass through it at one point. It was also where the first spotting of Cattle Egret and Snowy Egret was recorded in South Dakota. Nesting birds here are Sedge Wren, Clay-colored Sparrow, and Bobolink.

How Many Birds Can You See in South Dakota?

South Dakota is a state with 410 species of birds seen overall. The Hughes county area is acquainted with 327 species. Bird watchers visiting Brown, Stanley, Pennington, and Minnehaha also have the pleasure of getting to come across some 317, 306, 296 and 285 species respectively. Of course, the species in all these counties overlap a lot and if you don’t plan your trip currently, you might end up seeing the same select few everywhere.

Farm Island is certainly the approved hotspot of Dakota. Expert bird watchers dream of spotting all 275 species frequenting the area. Oahe Downstream Rec. Area and Lake Andes NWR with their count of 256 and 233 are also places you want in your bucket list.

Townsend’s solitaire is a species with a gray color scale. The small bird species has a small face, almost non-existent neck and a round body. It’s tail is also longer compared to its body, though it is still a particularly small species.

Sapsucker is another interesting bird of South Dakota. It’s also a species hard to come across. It has a lean body, though it is one of the small birds. It’s in monochromatic color and hard to get a glimpse of as. The species tend to hide between the tree cavities.

Sioux falls is quite used to Common Grackle and American Tree Sparrow. There is not anyone in Rapid City who hasn’t come across a Ring necked pheasant either.

South Dakota is quite proud of Mount Rushmore National Memorial. It’s a birding site as it is a beloved tourist area. If you go birdwatching in South Dakota, you can’t skip out on this place.