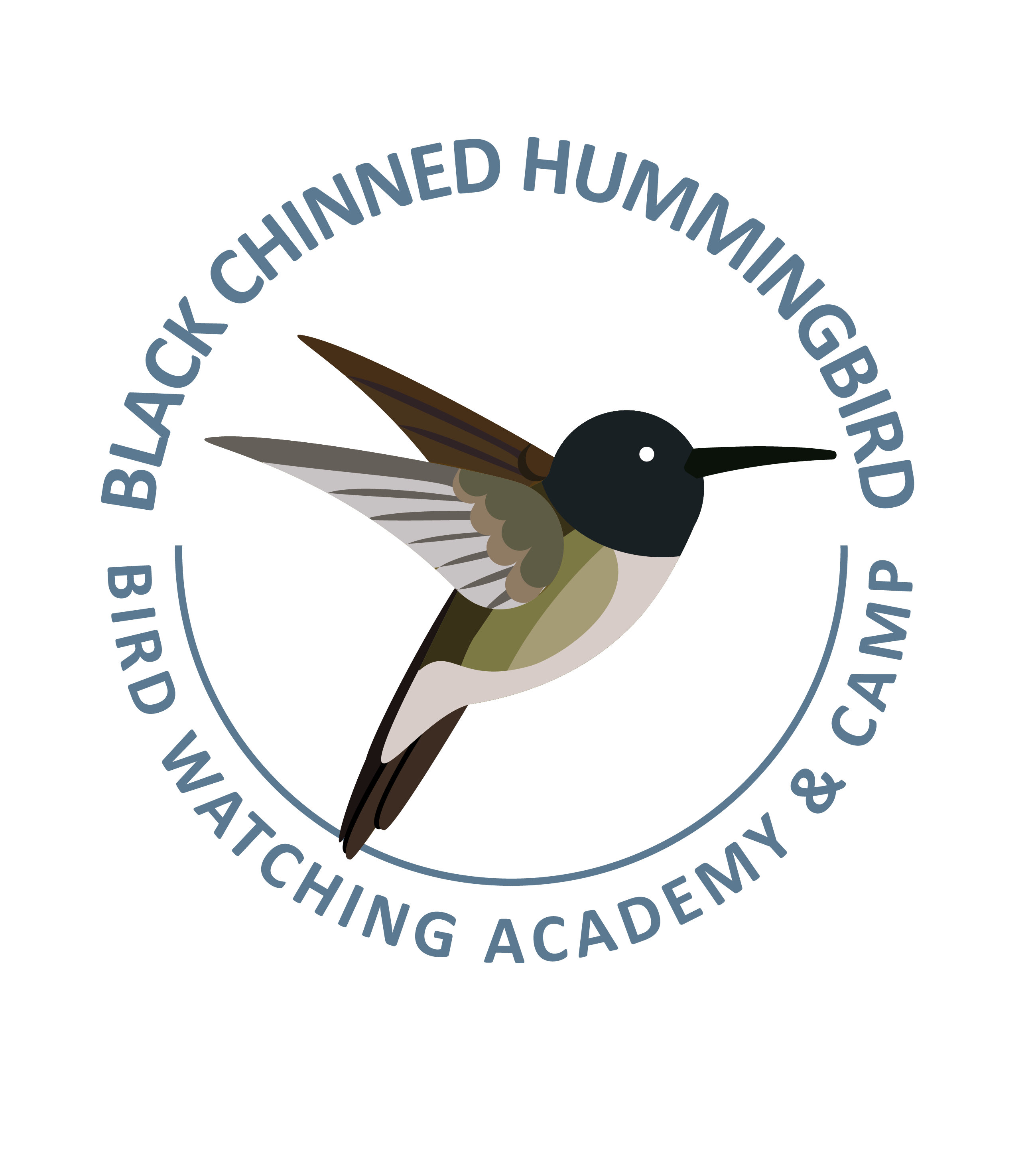 The Hummingbird wings have been a source of wonder for quite some time. Even after being such tiny creatures, the speed of their wings is something to marvel at. It has been noted that on average, a hummingbird can dive at 79 km per hour. This is the maximum speed, though.

So, exactly what is the hummingbird wing speed? Let’s see!

For North American hummingbirds, while they are flying normally, their wings would beat about 53 beats in a second on average. For the fastest hummingbird- Amethyst Woodstar Hummingbird- the record is noted to be 80 beats per second. What’s interesting is that even for the Giant Hummingbird- notably the largest hummingbird species the world has identified- the beat per second is at a whopping 10 to 15 range.

It’s actually due to the flapping of their wings that a soft, humming noise is created by them. And it is due to this sound they are called hummingbirds in the first place.

The Science Behind The Wings

It’s normal to have a million questions popping into your head when you look at these tiny birds with such amazing speed. How are they so fast? How do they not crash at that speed? On top of that, how do they manage to have such scary precision and agility? Other bird species struggle or almost fail to achieve so!

Well, research states that the secret lies in the way they move their wings. When a bird flaps its wings, the wrist tends to bend during the upward stroke. What hummingbirds do is rotate their wings instead. What they end up creating is a momentum that allows them to assess more control over where they go and what direction they take.

This is why hummingbirds are capable of flying backward as well. Their excellent way of maneuvering their wrist allows them to control what most bird species fail to. As a result, one can say that while hummingbirds have the body of vertebrae, when it comes to flying, their technique is very similar to that of insects.

It seems, they have taken some important lessons from their very prey and turned into a big part of their evolutionary process.

The most interesting part is that given how fast hummingbirds are, the researchers had to employ high-speed cameras and use a closed-off tunnel to figure their technique out. In this tunnel, hummingbirds could fly freely without flying away.

Later, they viewed the footages captured in slow motion to figure out how the wing speed is taking place.

The hummingbird wing speed means that they are so fast that it is almost impossible to capture a picture of them while they are flying. If you are a birder planning on taking pictures of hummingbirds, you might want to invest in sports-oriented cameras. Otherwise, it would be too hard for you to capture them without ending up with a blurry composition.