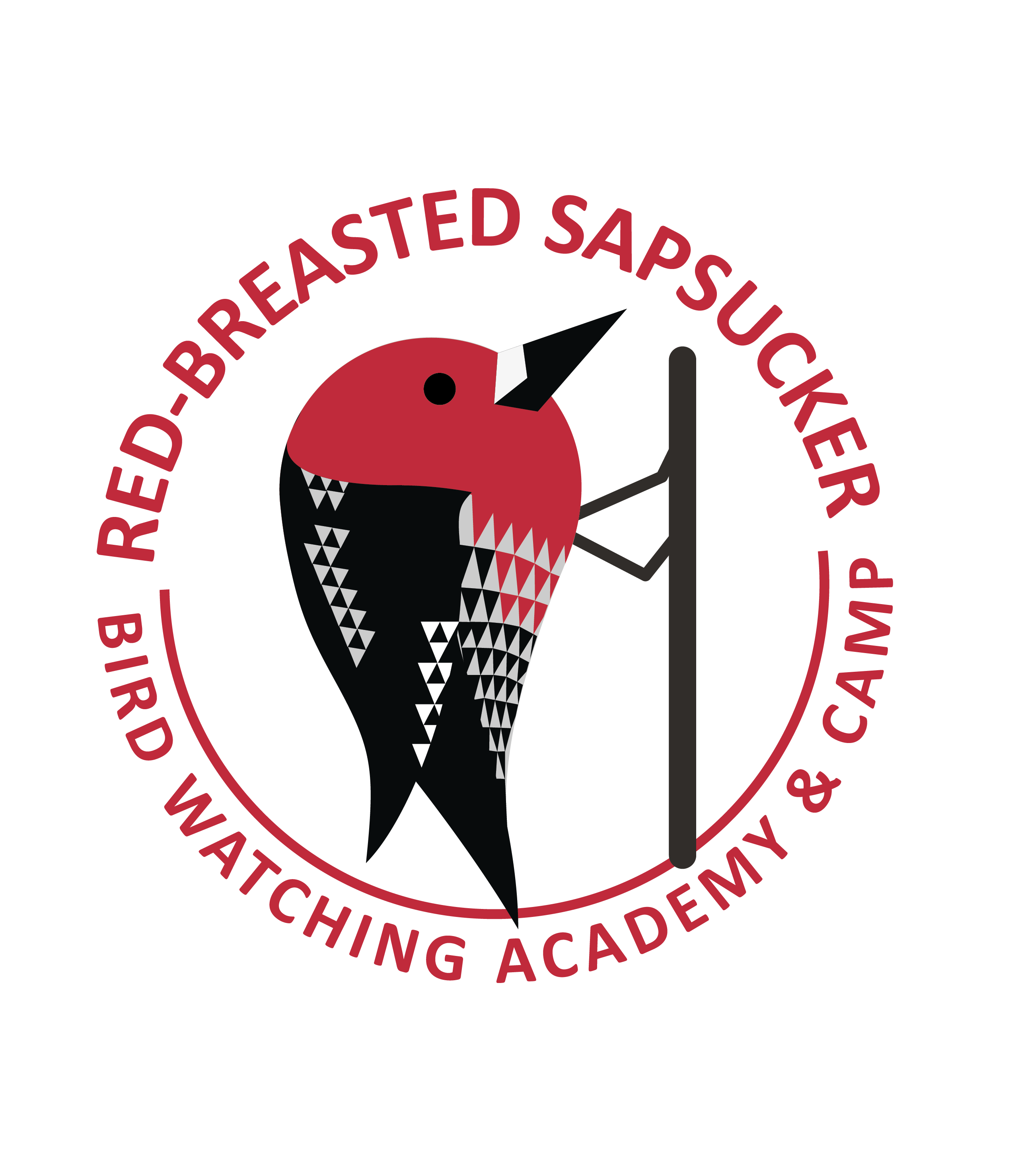 The Red-breasted Sapsuckers live in the mixed forests on the Pacific coast of North America. These birds migrate south for the winter. Those that make habitats on the coast are often non-migratory even through winter.

These Red-breasted Sapsuckers have a redhead and upper chest. The belly and rump have a white color. The plumage on the back is black in color and has a distinctive wing bar that has a large white wing patch

Red-breasted Sapsuckers have earned their name due to their common method of feeding. These
birds possess stiff hairs on their tongues that are especially useful in collecting sap from trees.
Red-breasted Sapsuckers often drill many holes in the same trees and wait till the holes begin
dripping with sap. As these birds regularly visit the same tree several times, they often also lead to
the death of trees. Other common prey for these birds is the insects that gather around the trees
due to the dripping sap. Animals such as caterpillars and spiders are also consumed by these
birds. Adding to all these foods, Red-breasted Sapsuckers also eat fruits and berries.

These sapsuckers drill holes in trees and eat the sap, as well as insects attracted to it. They may catch insects in flight. They also complement their diets with seeds and berries. These birds are not afraid of human interaction and visit birdfeeders for breadcrumbs.

Red-breasted Sapsuckers are commonly spotted in forests along the coast that have a number of
dead trees or large snags. They choose to inhabit these regions because these trees are
suitable nesting sites. As these birds have also been found nesting in utility poles, it’s indicated that
Red-breasted Sapsuckers might be able to adapt to regions outside of their common habitats.

The Red-breasted Sapsuckers live in the mixed forests found on the Pacific coast. It is not uncommon to find this bird species in parts of North America. They nest in a large cavity excavated in a deciduous tree, often choosing one weakened by disease. They may use the same area for several years if their living conditions are favorable.

Red-breasted sapsuckers are medium-sized woodpeckers that are native to the Nearctic region.
Their range covers most of the western Pacific Coast. Red-breasted Sapsuckers are very
commonly found in their range which extends from the northern-most regions of British Columbia
to the northern tip of Baja California. The breeding grounds of these birds are located in regions in
Oregon, Washington, Western British Columbia, and northeastern California. In the winter season, red-
breasted sapsuckers migrate southwards toward warmer regions.

During nesting season, the Red-breasted Sapsuckers nest in tree cavities and interbreed with the closely related Red-naped Sapsucker or Yellow-bellied Sapsucker. It is not uncommon for pairs of this species to remain together for more than one nesting season. The nest is built by both sexes, 6 meters from the ground in a standing dead tree. Their defense mechanism is usually to ignore any intrusion into their nest. The female lays an average of 4 to 6 white eggs each season. Both the male and female incubate the eggs for about two weeks. The young ones are looked after by both parents and leave the nest a month after hatching.

Red-breasted Sapsuckers are birds that are seasonally monogamous. These birds build their nests
by making holes in dead deciduous trees. The breeding season for Red-breasted Sapsuckers
generally begins in April or May. These birds only attempt to produce one brood annually, but they
might produce another brood if the first one fails. Both males and females contribute to the
excavation of the nest cavities. The nesting cavities are lined with wood chips by the females.
Females usually lay about 4-7 eggs which need to be incubated for an average of 14 days. The
nestlings of these birds are nourished with fruits and sap by their parents for another 14 days,
following which they become capable of flying. As Red-breasted Sapsuckers are extremely
vulnerable to predation, the eggs and nestlings of these birds are provided with a lot of parental
care. Red-breasted Sapsuckers generally stay close to their nests to protect them.

The Red-breasted Sapsucker is a great iron-on patch to start your collection with. The patches are durable and can be sewn on or ironed on to just about anything.

Stickers are a great way for you to display your love for bird watching and the Red-breasted Sapsucker. We sell a monthly subscription sticker pack. The sticker packs have 12 bird stickers. These sticker packs will help your kids learn new birds every month.