What is the Pishing Technique?

Pishing is a bird watching technique that birders use to attract small birds by making a series of small, repetitive noises. Pishing attracts certain species of birds and allows the birder to get a better view and/or picture, making identification easier.

Why does the Pishing Technique work?

There are several theories among bird watchers as to why pishing works; some species of birds possess a natural curiosity and simply want to investigate the repetitive noises. Other birders believe that the noises emulate insects and attract hungry birds looking to feed. Another theory is that these noises make birds flock together in preparation to defend against a predator. Whatever the reason, it’s a fun technique to practice in an effort to attract birds while out bird watching.

What Birds React to Pishing?

Not all species of birds are responsive to this technique. Some species that have been known to respond to the pishing technique are: 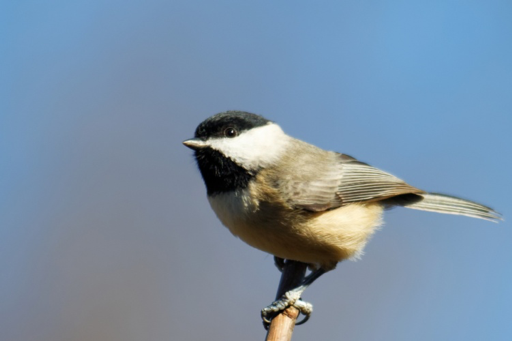 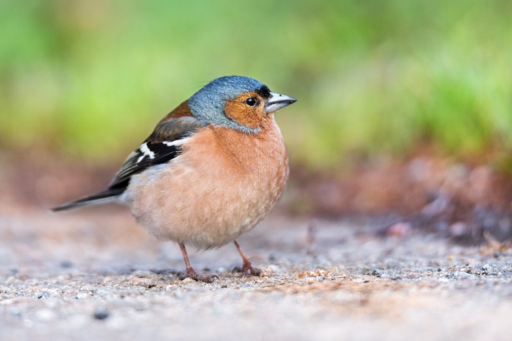 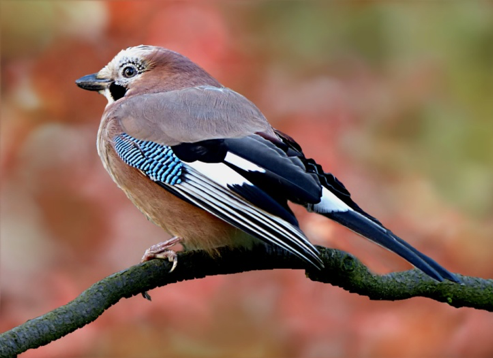 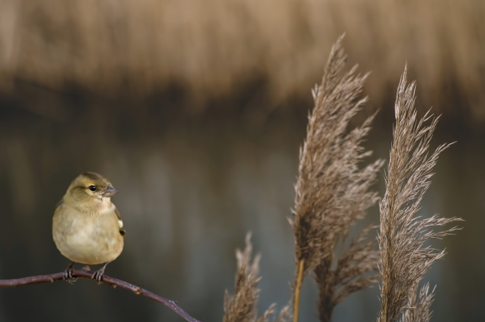 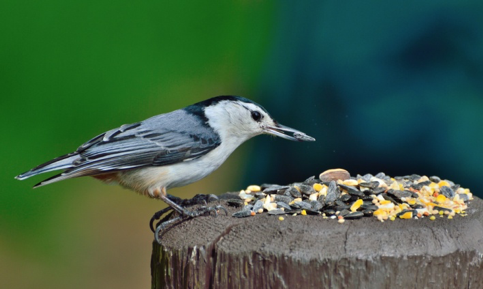 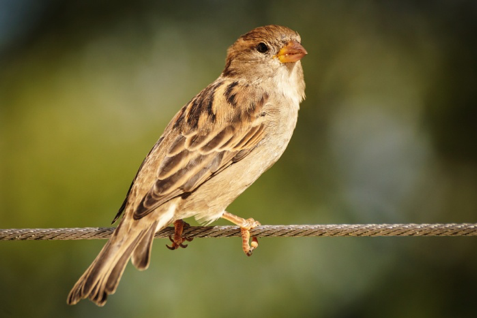 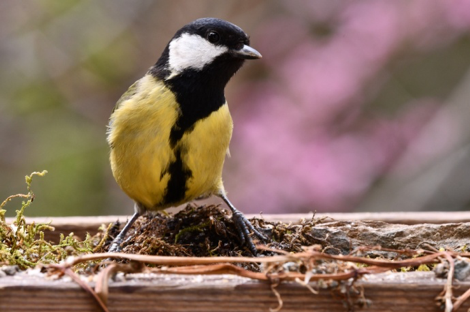 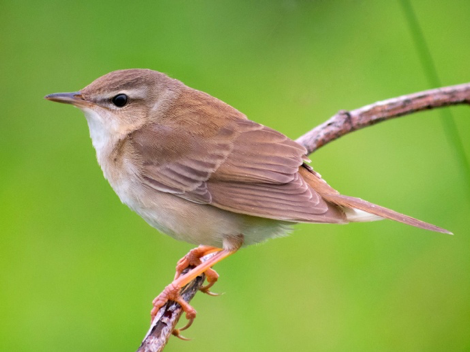 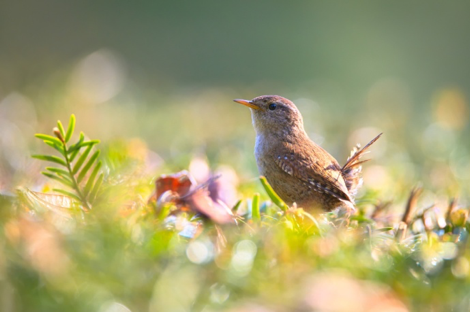 How to Use the Pishing Technique

Pishing is an easier technique to master than mimicking bird calls. It would be a good technique for our bird watching kids to start with while bird watching. Common pish syllables such as; pish, pssst, sip, and seep are made with the teeth together and repeated 3-5 times in a slow, uniform tempo. Try changing the tempo, volume, and/or sounds to find out what works.

Pishing is a fun and easy technique to learn for birders both new and old. Try it out and let us know how it goes. We love hearing from our bird watching kids!