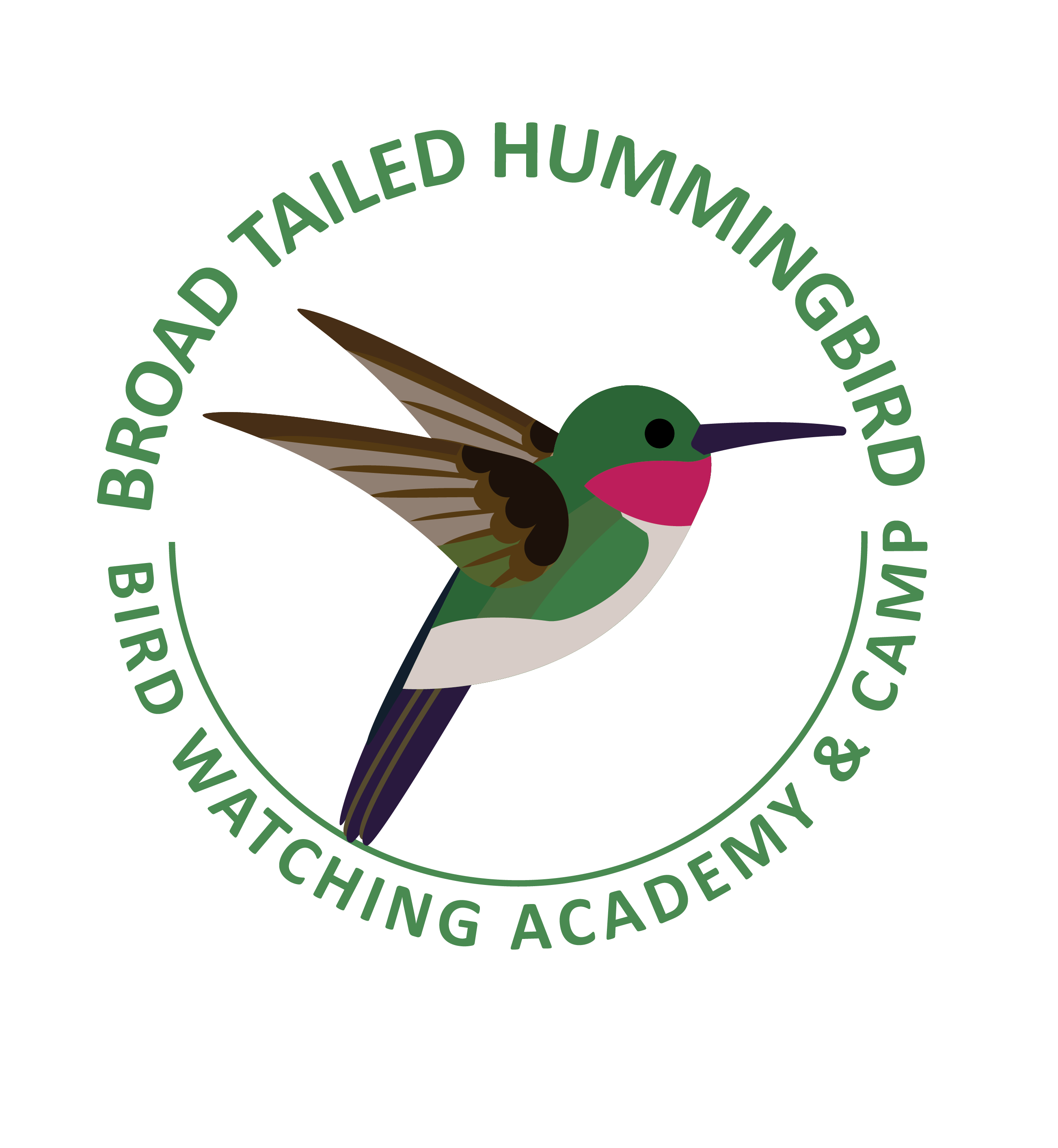 Hummingbirds might be a small species but they do have a high metabolism rate. But the hummingbird lifespan isn’t the highest. A lot of them are likely to die in the first year. If they do survive, they might live quite a lot of years by hummingbird standards.

However, as there are 350 species of Hummingbirds known as of now, the life expectancy could vary exponentially, depending on the species, habitat, diet.

When it comes to wild hummingbirds, the one with the oldest lifespan has been noted to be alive for 12 years and 2 months. In a more caged environment, where they don’t have to feed themselves and can access food easily and get the proper nutrition, they are capable of even living for 14 years. The wildlife has a much more fast-paced environment where they could die due to lack of food or even a fight with other birds and species.

How Long Do Hummingbirds Live? On average, most hummingbirds do live up to 3 to 5 years. The larger the species are, the more life expectancy they tend to have. For example, Giant Hummingbird- known to be the largest among the hummingbird species- is known to live a longer life.

Among the Rufous Hummingbird- which is about midsize- the oldest one is known to live for about 8 years. A Ruby-Throated Hummingbird had the good luck of living for almost 7 years, though it didn’t make the mark. A black-chinned hummer had a 10-year run. A Buff-bellied hummingbird went over 11 years.

A persistent myth about Hummingbirds is that they can die in their sleep. That’s, thankfully, just that – a myth. Though, a lot of hummers do die in the first year of their lives. This is the period they take to acclimate to their habitat and determine their daily routine. If they don’t win the fight against nature, death arrives faster. A hummingbird that manages to pass this stage dies what constitutes a normal death for birds.

Some hummers do die due to starvation – a death that can take a long time and can even be painful. The climate is changing constantly – and it’s not particularly going in a good direction. The region can undergo a big change, leading to less availability of food sources. This is causing problems for not only hummers but almost all wild animals. Urbanization is another factor that plays into the unfortunate and faster death of hummingbirds.

An adult hummingbird needs to fuel its body every 10 minutes. Those that live in the wild, have to hunt for flowers they can feed on, and in a day, they might need around 1000 to 2000 flowers. So, you can imagine how much they have to fly around and how easily they burn off whatever they have consumed. For an adult hummingbird, sustaining their routine isn’t easy, which is why once they fall off, death can come too easy. So, if you were to take responsibility for feeding hummingbirds, make sure you have prepared lots for them.