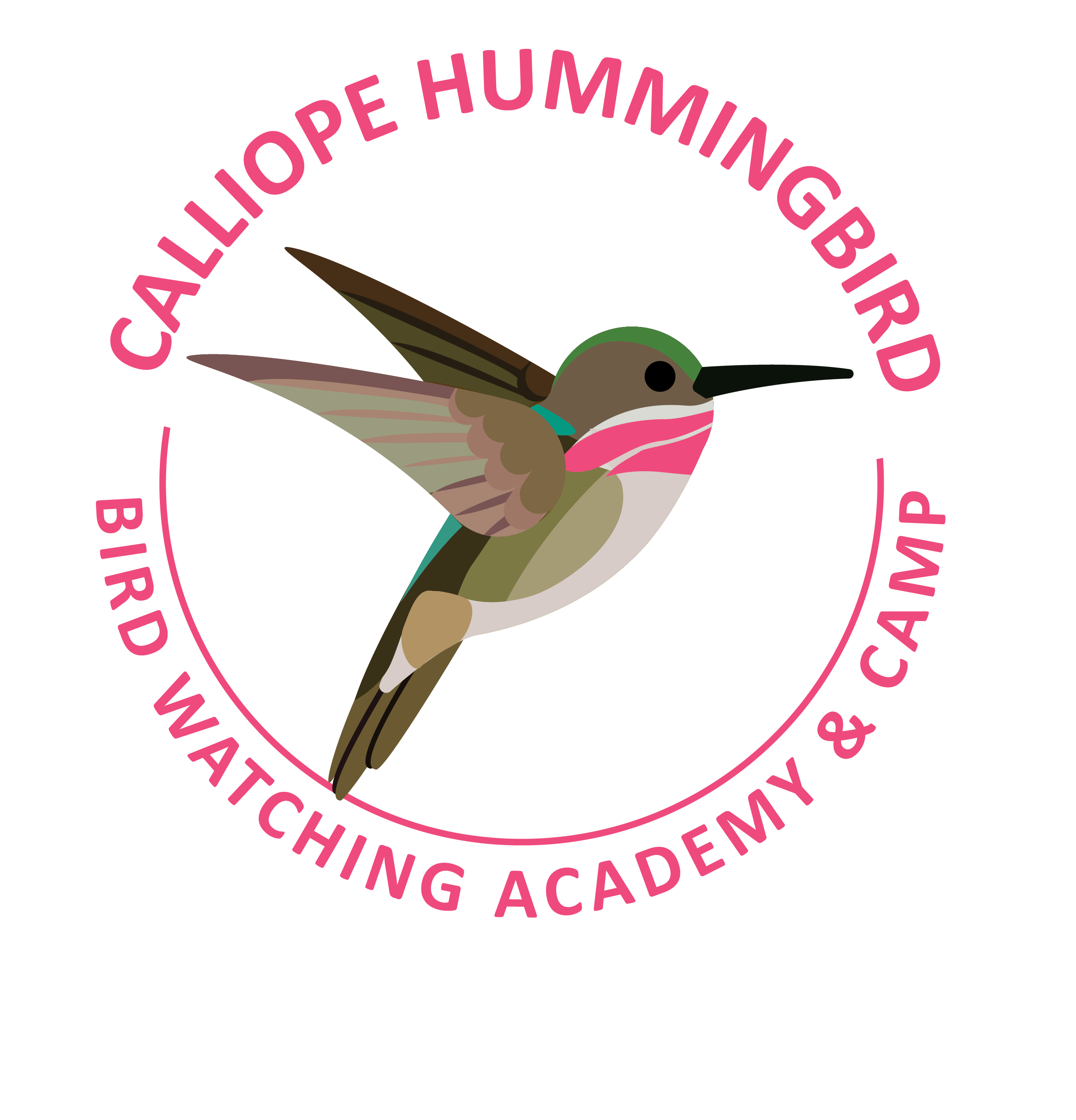 For a species that’s mostly on the small side, when it comes to flying, hummingbirds can perform some of the most extraordinary feats one can only imagine. Agile as they are, their flying speed is almost a hybrid of insects and birds. For average hummingbirds, wing speed, it is known that their wings flap about 53 times in a single second.

To give you a better idea of how fast can a hummingbird fly, even the Giant Hummingbird- the largest known hummingbird- beats its wings about 15 times in a second. As for the fastest record noted to date, it belongs to Amethyst Woodstar Hummingbird, with about 80 beats per second.

Yet, for a species that’s tumbling and diving at such incredible speed, Hummingbird flying has a precision and control rarely seen. The Hummingbird winds don’t only move forward. They’re capable of flying backward as well. So, what makes this possible?

The Trick Of The Wrist

The result of a study conducted in Nature states that the key to these amazing flying feats stems from the wrist. Usually, when birds move their wings upward to gather momentum, their wrist collapses. Hummingbirds, instead of resigning to it, have taken to rotating their wrist to take advantage of this.

Essentially, hummingbirds fly the same way insects do, yet they possess the body and wingspan of a bird- albeit a small one. Instead of doing what a pigeon would do, they do what a mosquito is more likely to do.

And it is in this wrist movement that has allowed them to have so much control over the direction of flying. Whether they are going forward or backward; taking a deep dive and coming upward just before barely touching the ground, this quickness and clarity of theirs are what makes them such fierce birds, even when they are against larger species.

Compared to insects, hummingbirds might not have the same symmetrical pattern. They might not be as graceful, and appear aggressive when in flight, but they do know how to make it work. They are fun to watch, though! Usually, it would take a long time for you to catch a hummingbird in flight because of how quick they are. It’s almost impossible to get high-quality photos of them even with the best cameras.

You might be interested to know that for researchers to figure out this secret of hummingbirds, they had to make use of high-speed cameras along with wind tunnels – where they could confine hummingbirds to a smaller space long enough to observe them and yet, give them a good chance to fly around without restricting movements.

It’s certainly interesting to note how species evolve over time to adapt to their environment. For hummingbirds who are incredibly small and would be the natural prey in the life cycle, they managed to turn around their small stature and wings into something powerful.