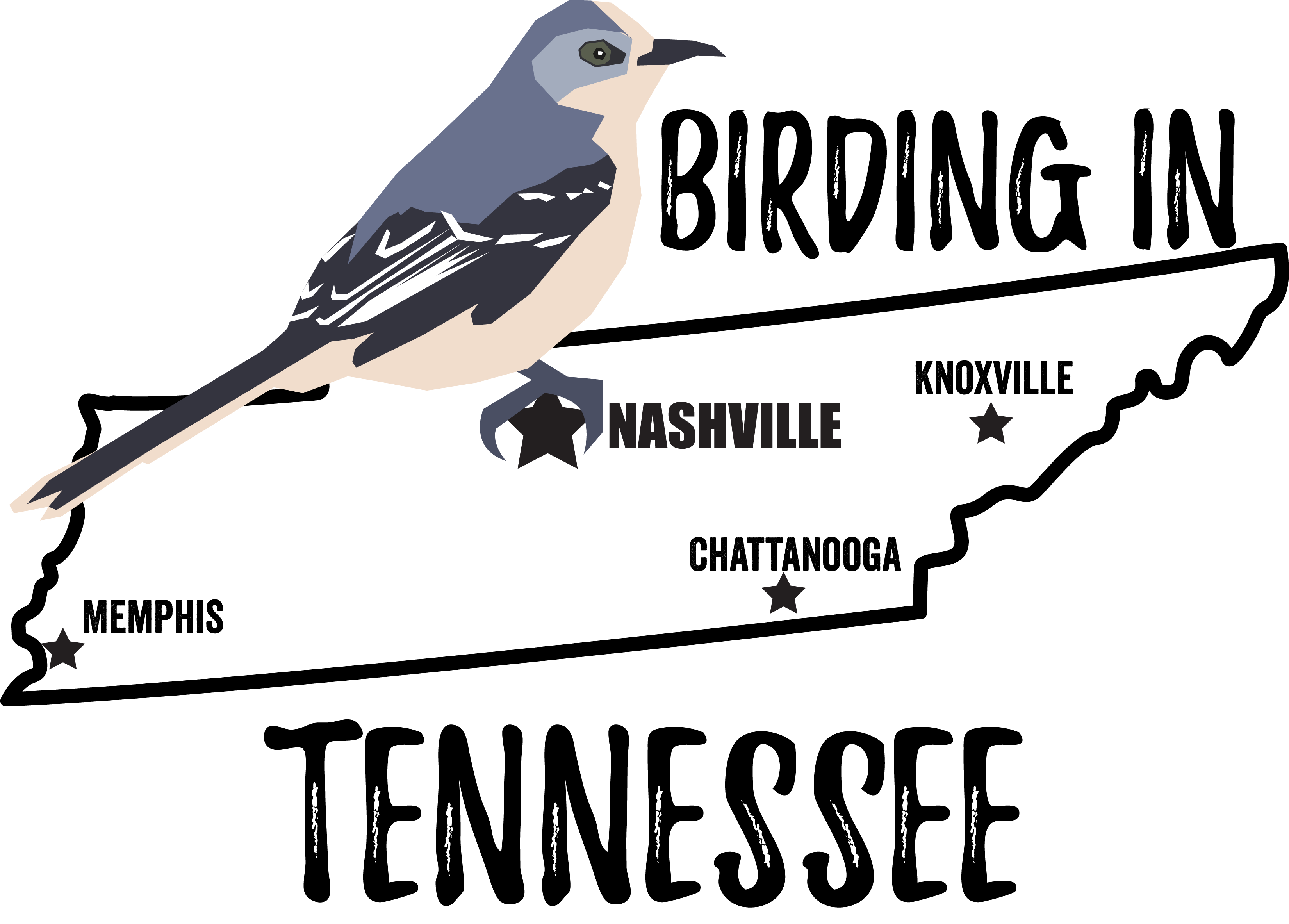 Tennessee covers more than 460 miles, and the whole of east to west happen to have lots of mountains and rivers. The place has the Great Smoky Mountains National Park, so undoubtedly, birdwatching in Tennessee is a treat.

What Is The State Bird Of Tennessee?

The Mockingbird was selected as Tennessee’s state bird in 1933 and a state game bird in 1988. Capable of singing 200 songs, the state bird has made quite the name for itself as a ‘bird with the wondrous vocal ability’. It is capable of emulating almost all kinds of sounds. 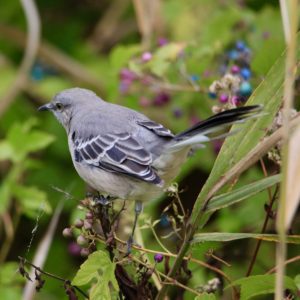 What Are The Top Spots To Go Bird Watching In Tennessee?

Great Smoky Mountains National Park is counted amongst the most important natural areas in the world. No wonder this place has numerous southeastern bird species such as Blue-headed Vireo, Ruffed Grouse, Eastern Towhee and Ovenbird that won’t stop singing in Spring. The elevated areas are home to Golden-crowned Kinglet, Brown Creeper, and Black-throated Green.

Roan Mountain State Park has species that love being at mid-elevation level, such as Least Flycatcher, Chestnut-sided Warbler, and Ruffed Grouse. Some Canada Warbler, Pine Siskin, and Black-throated Blue Warbler are also seen in the area.

How Many Birds Can You See In Tennessee?

Tennessee has a species count of 434 with Shelby alone enjoying visits from 348 species of birds. Lake has a count of 338 and Davidson and Hamilton both share the number 319. Henry has seen 309 birds. The birds in Tennessee based on all the counties can be different so some of the species you see in Henry might not be in Shelby.

Ensley Bottoms is definitely one of Tennessee’s loved hotspot, with 316 species gathered in the area. Tennessee NWR and Shelby Farms Park are also beautiful options with a count of 281 and 269.

Top Birds To See In Tennessee

Indigo Buntings are small birds that you will usually find right at the edges of the forests when you’re trying to find amazing birds in Tennessee. These blue birds have a special love for berries and insects, so trees with sweet fruits are where you want to be on the lookout for them.

If you’ve never seen a Rose-Breasted Grosbeak– which is quite likely- you might be under the impression they have been hurt and are bleeding out. Fear not, for this bird with black top and white belly happens to have red splotches just under their jaws.

Common Birds To See In Tennessee

Nashville has gotten quite used to the American Goldfinch. The same can be said about Memphis. Both the cities also happen to see a lot of the Northern Cardinal, Blue, Jay and Pine Warbler.

Some other common birds are the Tufted Mouse and surprisingly, the Purple Finch.

The existence of Great Smoky Mountain National Park alone makes Tennessee a state worth visiting. It’s not just birdwatching. The entire adventure that comes with the national park that makes the experience more than worth it.