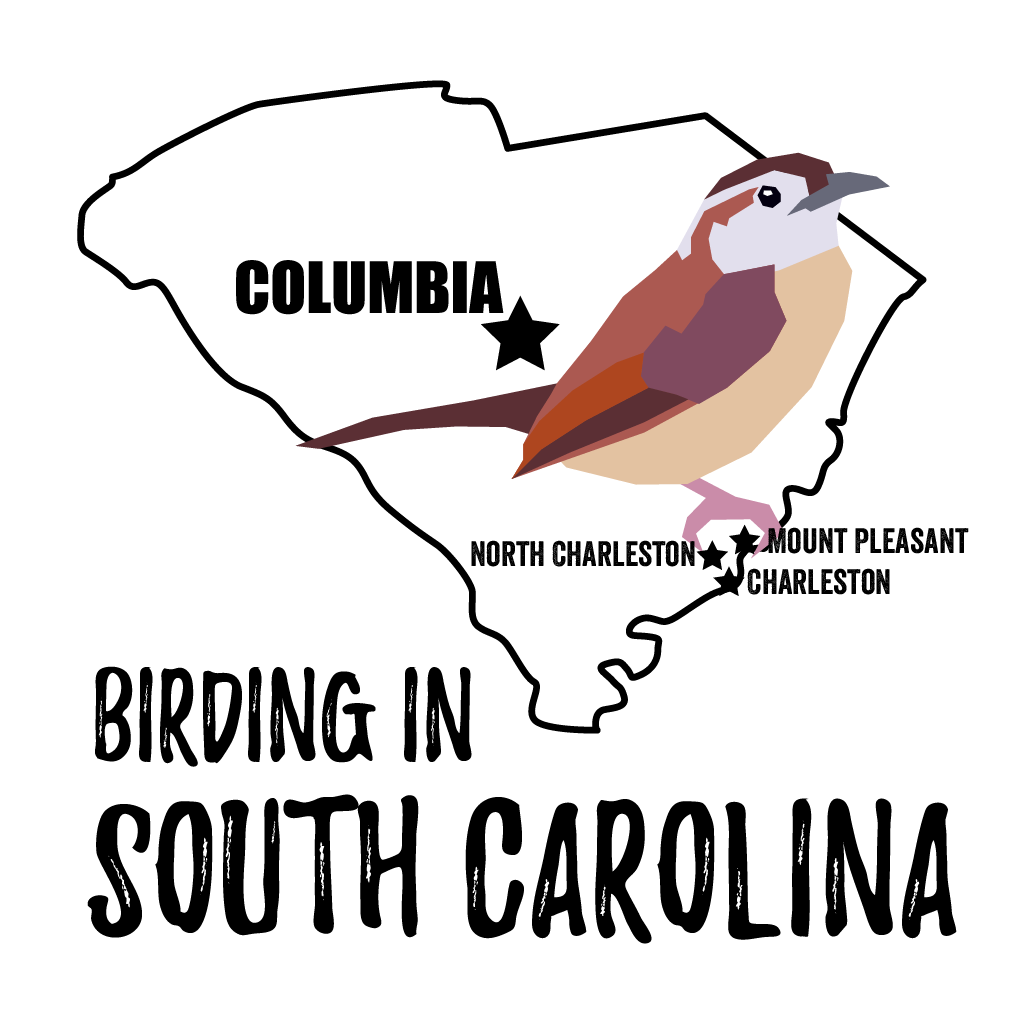 South Carolina covers the same highlands in the Appalachian and the Atlantic Coasts, just that the share of the state is a bit smaller. As a result, the tourist business of the state is prospering as well, especially along the coast.

What Is The State Bird Of South Carolina?

Even though South Carolina used to have the Mockingbird as its State bird, 1948 saw the Carolina Wren replacing its status. The Great Carolina Wren isn’t picky about its habitat, often found in swamps and fields. Found all throughout the year in South Carolina, its choice for nesting tends to be unusual, from boxes to shoes. 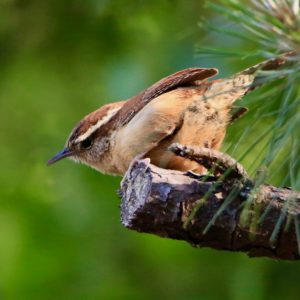 What Are the Top Bird Watching Spots In South Carolina?

A bird watcher would never miss out on Huntington Beach State Park if they want to get the best of birds in South Carolina. Most birding in the area takes place from September to May. Most people hoping to catch a Razorbill or Harlequin Duck in motion during winter. Some of the nesting birds are the Clapper Rail, Wilson’s Plover and Black-necked Stilt.

The entirety of Savannah National Wildlife Refuge is made up of hardwoods, marshlands of freshwater and tidal river- about 29,175 acres for the whole area. An abundance of Least Bittern, Black-bellied Whistling-Duck, and King Rail frequent the area.

Congaree National Park covers the floodplain forest, one of the oldest tracts that’s still a very much active part of the region. Lots of wading birds are seen in the area as are birds from the south such as Brown-headed Nuthatch, Red-headed Woodpecker, and Barred Owl.

How Many Birds Can You See in South Carolina?

South Carolina has been graced by 442 species of birds, of which some nest permanently, while others visit during migration. Charleston has been noted as the county with the most spotting of different species, a count now at 399. Georgetown, Beaufort, Jasper and Horry are catching up with the species count currently resting at 367, 330, 323 and 322.

Huntington Beach SP is the preferred hotspot of South Carolina, with people hoping to see all 334 species of birds that round the area someday. Savannah Spoil Site, though restricted, has one of the highest species count and variety of birds, with the number at 301. Bear Island WMA has a species count of 285 but you can’t visit the area during fall and winter.

Painted Buntings is certainly among the most sought birds in South Carolina. The only way to describe the species really might be painted. It has so many colors on it that it’s impossible to list them all down. And yet, it is one of the small birds you will see.

South Carolina also loves boasting about the Great Blue Heron seen in the state. And why won’t they? It’s certainly a tall, majestic bird that will grab all your attention. You might forget about continuing your birdwatching journey and only focus on this species once you come across it.

Columbia is tired of seeing Carolina Wren in their backyard at this point. As a bird watcher though, you might enjoy the sight.  House Finch is also always all over Charleston. Charleston is also used by the Blue Jays.

The good thing about a small state like South Carolina is that while the habitat is quite varied, for a tourist or a birdwatcher like you visiting the state, you would be able to cover some of the highest points of the state in just a week. You can enjoy the best things about the state this way.