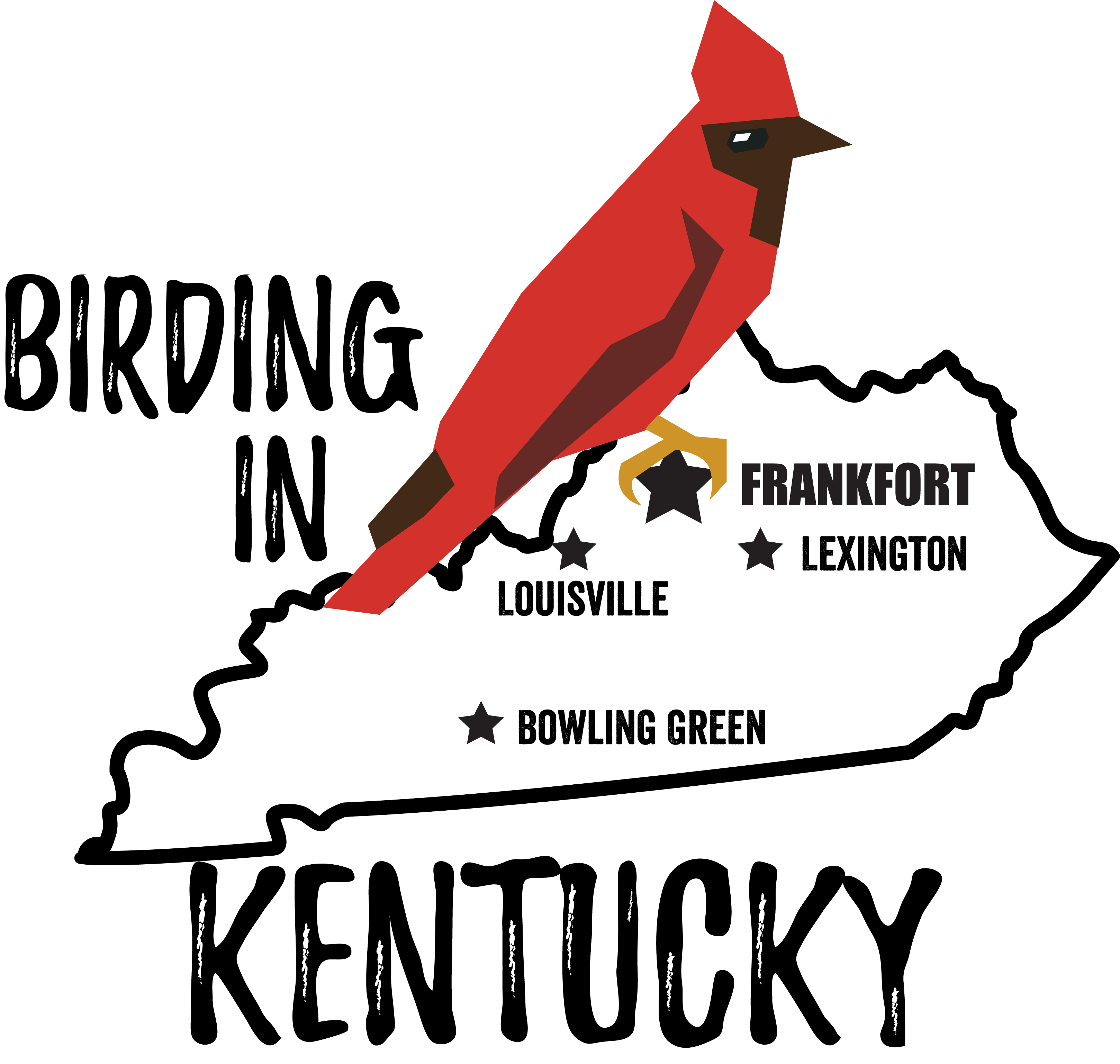 John James Audubon lived and did most of his work on birds in Kentucky during the early 19th century. This is the man the Audubon society is named after. It’s no surprise the place where one of the biggest contributors to ornithology lived is a must-see destination for birdwatchers.

What Is The State Bird Of Kentucky?

Chosen as Kentucky’s state bird in 1926, Northern Cardinals are liked for their bright red appearance. The pretty sounds they make also sound like cheerful whistles. They are quite common and tend to sing throughout the year. Along with Kentucky, 6 other states haven’t hesitated from claiming the red bird either. 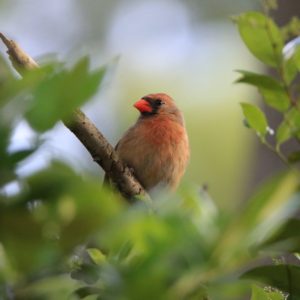 What Are the Top Spots To Go Bird Watching In Kentucky?

Falls of the Ohio State Park is a place that people actually enter from Indiana, but because of the shared geography, it is considered among the places to search for birds in Kentucky. August is the best time when you can see Semipalmated Sandpiper, Sanderling, Ruddy Turnstone.

How Many Birds Can You See In Kentucky?

Birders in Kentucky have 392 bird species to look forward to. Jefferson has about 323 species visiting it alone. Warren, Marshall, Fulton, and Henderson have a count of 296, 294, 289, and 285 respectively. These are the countries you might want to visit for some rare birds.

Kentucky’s well-known hotspot is the Sloughs WMA with 255 species seen around it. Minor E Clark Fish Hatchery and Peabody WMA also give you the chance to come across 246 and 244 bird species.

Top Birds To See In Kentucky

In the far western counties of Kentucky, you will come across a gaggle of Snow Geese whirling like a hurricane in the sky. These birds are generally white in color and have black color at the edge of the wings.

Solitary Sandpiper shall also be easy to spot, as long as you know the hotspots. These species are medium in size, have olive colored legs, and a bill that is generally short and slim.

Common Birds To See In Kentucky

Northern Cardinal, Mourning Dove, and Blue Jay are species that you are sure to see in Louisville. These are Kentucky’s most common backyard birds and if you stay alert for birds in Kentucky, you’re sure to get a glimpse of them.

Coming across birds isn’t an issue in Kentucky. While the state doesn’t have a huge list of rare birds, it does have plenty of fascinating birds that most bird watchers can spend hours observing. And if there’s anything passionate birdwatchers like, it’s analyzing every feature of a single bird to spot things they have only read about in books and seen photos of.