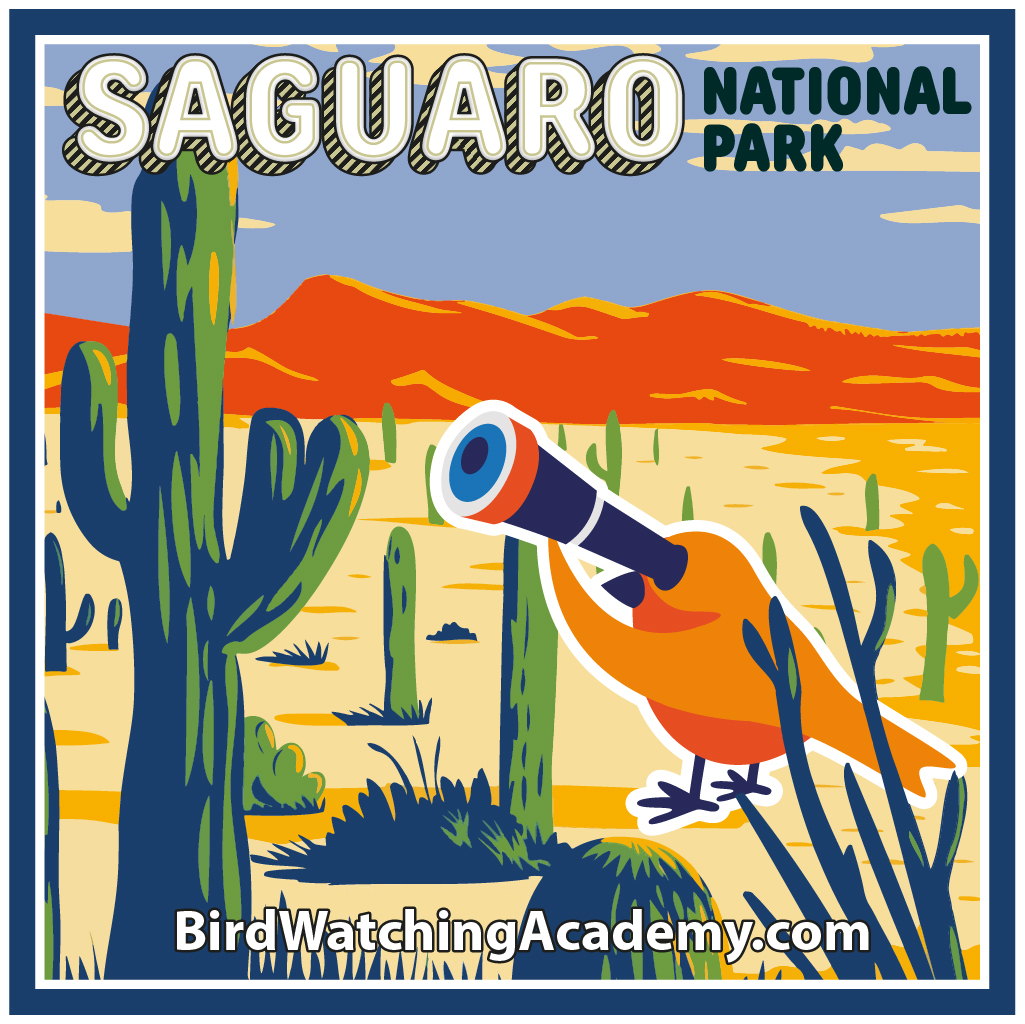 Tuscan, Arizona is home to America’s largest type of cacti- the giant saguaro. Known as the universal symbol of West America, these plants are only found in a small corner of the United States and are protected by Saguaro National Park. Lying east of the city of Tuscan, in Pima County, southeastern Arizona. This national park provides the opportunity to observe the giant cacti, experience the desert sunset, and the 92,000-acres of Sonoran Desert landscapes, fauna, and flora.

The park is divided into two areas, the Tucson Mountain District and Rincon Mountain District. Although the eastern mountain section has less growth of the iconic cacti, it provides beautiful backdrops for photographers. This area is dedicated to activities like camping and hiking with a lot of backcountry trails to explore.

The western district of the Tucson Mountain District has a much denser population than the Saguaro cacti. The surface is formed of volcanic rocks which greatly differs from the geological landscape of the Rincon Mountain District.

The Bajada Loop route is popular among tourists to drive along the 6-mile graded dirt road and experience the desert. The Valley View Overlook Trail stretching about 0.8 miles in a round trip is probably the shortest and easiest hiking path for all age groups to walk on and get up close to the saguaro cactus, prickly pears, and ironwood trees. The rock art or petroglyphs of the Hohokam people can be seen on the Ignal Hill route, which was drawn over 800 years ago. Overall, the Saguaro National Park offers a ton of outdoor activities and opportunities to integrate into the desert and wildlife of Arizona.

Arizona is one of America’s birding paradises. Saguaro National Park sees several species that are rarely found in other parts of the United States like the Vermilion Flycatchers and Screech Owls. The habitat types range between lowland desert up and pine forests. The ecosystem diversity supports a surprising collection of birdlife inside the park grounds. A recorded 200 bird species live or migrate throughout the year in Saguaro National Park.

Some common desert-based birds such as Greater Roadrunners, Gila Woodpeckers, and Gambel’s Quail can be easily seen anywhere in the park. Others like the Northern Goshawks, Yellow-eyed Juncos, and Mexican Jays prefer higher elevations zones.

To begin your birdwatching journey in Saguaro National Park, start by focusing your binocular on the stems of the saguaros where many bird nests can be found. The best time for sightings is usually early morning and early evening.

In the Rincon Mountain District travel down the Desert Ecology Trail for birdwatching where you may find Rufous-winged Sparrows, Verdins, and Cooper’s Hawks. Canyon Wrens and Black-chinned Sparrows can be observed near the Javelina picnic area. In the western area of the park, Ash-throated Flycatchers, Say’s Phoebes, Curve-billed Thrashers, and Gila Woodpeckers can be seen near the visitor center buildings. In the winter season, neotropical migrant species including Hummingbirds, Swallows, Orioles, and Warblers can be seen.

Cooper’s Hawks are blue-gray with reddish-brown underparts. They are smaller than most Hawks, but are still just as fast. They are a woodland Hawk found throughout North America. There was a small decline in their population, but has since recovered and is stable. This Hawk lives in mature forests and along the woods’ edge. Cooper’s Hawks feed mostly on small birds and sometimes consume chipmunks and squirrels. They lay 3 to 5 eggs in an old nest high up in
pine trees. Cooper’s Hawks migrate during the day moving south for the winter.

Greater Roadrunners have a dark brown body with a deep blue-black crest. They can grow to be two feet tall. They can be hard to find as they travel in the open country and desert of the southwest. Greater Roadrunner’s population has declined, but they are not at risk of being endangered. They make their homes in the desert and near scattered brush. Greater Roadrunners are born to run and can out run a human! They eat insects, rodents, birds, and reptiles. They lay 3 to 5 eggs and defend their nesting area all year long. Their nests are built from leaves, sticks, feathers, snakeskin, and
sometimes pieces of manure. Greater Roadrunners are not a migratory bird.

Black Phoebes are found in the western United States. They have a stable population and are not at risk of being endangered. Black Phoebes have a black body and white underbelly. They make their habitat near shady streams and towns near water. Black Phoebes eat mainly insects, but sometimes will grab a minnow from the surface of a nearby pond. They lay about 4 eggs and build their nests out of mud. Black Phoebes are mostly permanent residents, but do leave the high elevations in the fall.

Northern Cardinals are a vibrant red color with a crest. They also have a short thick orange bill. They can be found mainly in the eastern half of the United States. Their population is steady and has seen an increase during the last century. Northern Cardinals live near thickets, gardens, and woodland edges. They are known for a sweet song, which can be heard early in the morning. They like to visit bird feeders and eat sunflower seeds. Northern Cardinals are the state bird of seven states! They make their nests lower to the ground and lay 3 to 4 eggs. They are not a migratory bird and like to stay in the same area.