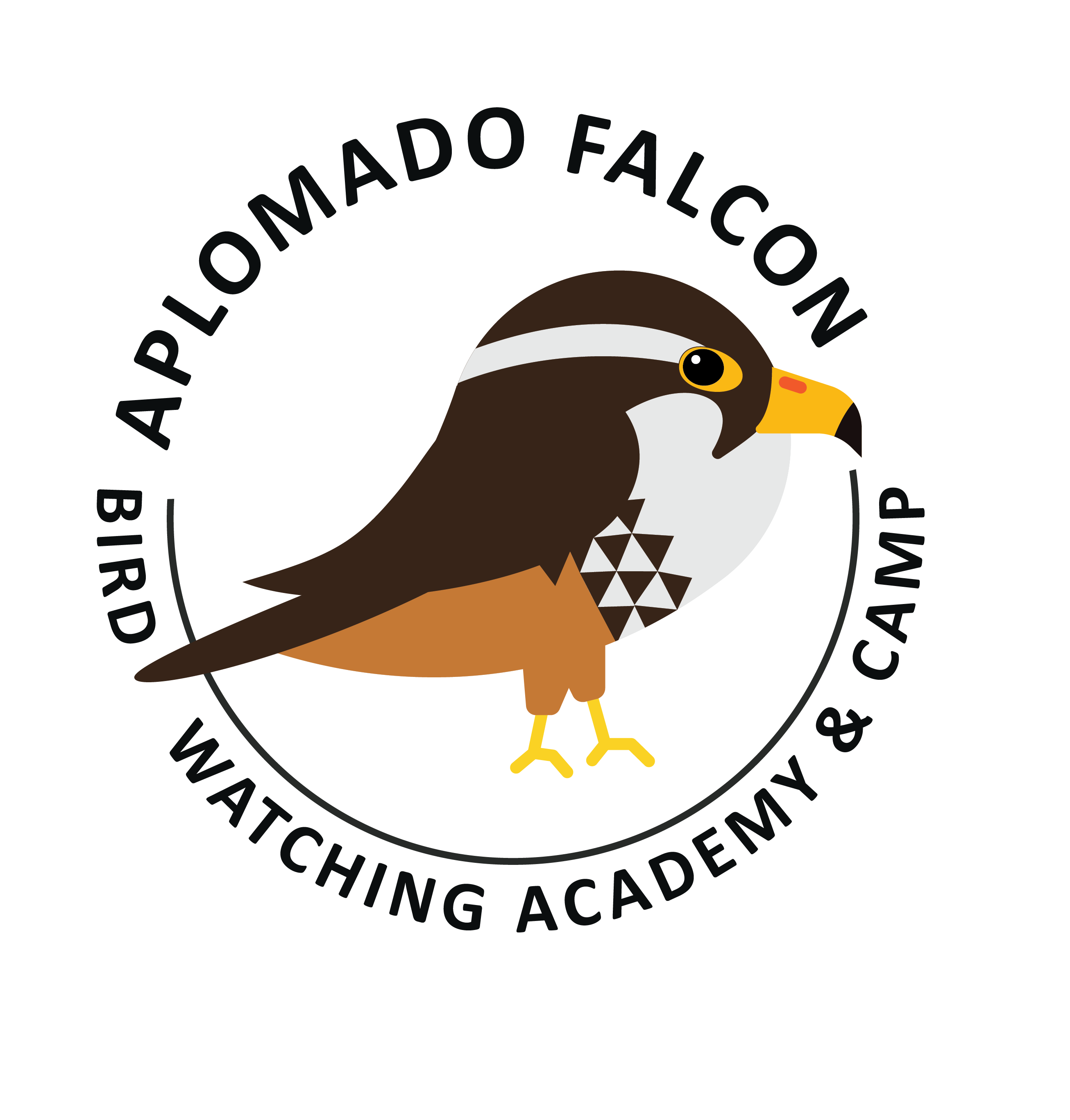 The Aplomado Falcon is a medium-sized bird native to North America. It is as colorful as the American Kestrel but is bigger and bolder. They are non-migratory birds well distributed over habitats in the southern regions of North America. The species was once common in the grasslands of the United States in the southwestern regions but are now endangered. The Aplomado Falcon was reintroduced in Texas to try and spruce up the numbers. Although the bird is rare in the U.S., its global range extends to Argentina and Tierra del Fuego.

It is a Falcon of medium size. Previously, it had unique names from which one of the names is an orange-chested hobby. Its color is similar to lead while its feather covers have a blue-gray color. It is from the family of Falconidae. In these birds, the female is usually more sized than the male. They have long wings and long tails. They have a white throat and eyestripe whereas the parts above the throat are usually blur-gray colored while the part under their belly is orange in color. They have black tails with linings of gray and white color apparently with yellow feet or shades of yellow and orange. Their body length is approximately 14 to 18 inches that are around 35 to 45 cm. They weigh in the range of 6 to 14 ounces. Also, their wingspan extends up to 3 feet. Their name was found in the endangered species in
1986.

The bird has a bolder black and white facial stripe. The upper parts are dark blue-gray and have a tri-colored underpart. The under part is white from the neck down through to the breast and to the mid-section of the bird’s body. The mid-section to the thighs is dark blue-gray with white streaks while the thighs are light brown.

The falcon has a length of 30-40 centimeters and a wingspan of about 90 centimeters. The Aplomado Falcon weighs between 208-305 grams.

They are fast and powerful in-flight therefore easily outpacing their prey such as the Mourning Doves and White-winged Doves.  Being fierce birds, they are also adept on the ground where they can run after prey on foot.

The male and female move from branch to branch during courtship and will sometimes be seen soaring together in the skies while chasing each other at full speed.

They largely consume invertebrates, whether smaller or larger than them. They are also found eating small birds who catch their prey in bulk amounts. Some of the flocks that are mixed species of Falcons in cerrado and also on grasslands, the small birds are more afraid of them while they come alerting them catching them as their prey. They also eat insects. They also go hunting for food or preys in large numbers of flocks in the burning fields. It was also observed that they follow maned wolves who flush their prey birds and eat them. The Aplomado Falcon females eat birds and prey sometimes that are even larger than them such as Cattle Egrets. They are also snatchers that is if they find a larger bird than them carrying its prey, they harass it until they snatch their prey or till the bird releases the prey on its own. They can be considered to eat everything from insects, to small reptiles, small birds, and small mammals.

The Aplomado Falcon mostly chooses grasslands and marshes along with the Savannas, pastures, shrubs, or trees. In the U.S., the birds like grassland and desert habitats especially in the coastal regions. In Mexico, they can be found in coastal savannas, grasslands, and woodland edges.

The Aplomado Falcon is mostly found in Sao Paulo. Their existing ranging locations start from northern Mexico and locally extend up to southern regions of South America. However, as they are found in many places, they are species of very less concern as it is stated by the IUCN. They are not migratory birds that are they fix their location once and spend most of the part in their chosen territories.

The female Aplomado Falcon can clutch between 2-4 eggs and incubate them for about 31-32 days before they hatch. Their nesting periods are 28-35 days when the young ones are able to make their first flight. They have a lifespan of about 12 years.

Their nests are made of sticks at heights in any bushes or trees. Their nests always have laid eggs whether one or two or more. Their nests are mostly recorded to be found in areas of Southern Texas and Mexico. Basically, they were about to get extinct but their number had stabilized in recent times and also their hunting is banned legally. They also protect their nests from hawks and vultures that possess a threat to them while they choose to scream until they find their nests safe and other animals away from their nests. However even they court females and unlike other birds, they are not their home builders. They mostly occupy the nests of other birds. Also, they become capable of reproducing merely at the age of two years.

Stickers are a great way for you to display your love for bird watching and the Aplomado Falcon. We sell a monthly subscription sticker pack. The sticker packs have 12 bird stickers. These sticker packs will help your kids learn new birds every month.